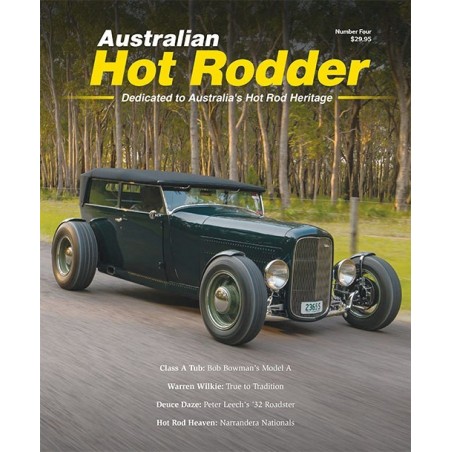 King Pin - Sitting down with Andy Morris and Bob Bowman, two of the legends of hot rodding

Straight Lines - David Cook answers the question of who was our first drag racer.