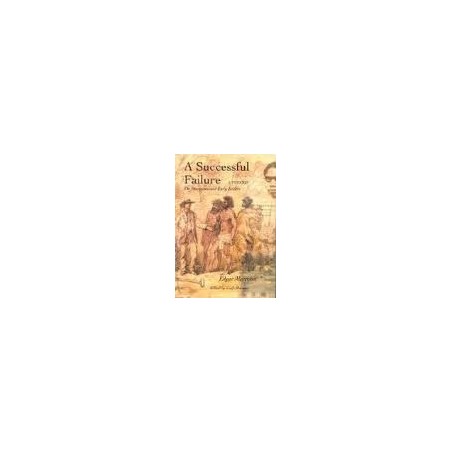 This volume is a reprint of three separate publications "Early Days in the Loddon Valley", "Frontier Life in the Loddon Protectorate" and "The Loddon Aborigines", produced during the period approximately 1963-1971 and the original text has been reprinted as it was originally produced.

The trilogy tells of the Aboriginal Protectorate System in Colonial Victoria during the period 1838 to 1852. The system was designed to be a buffer between the origina inhabitants and the influx of white squatters. That the system failed was little wonder. It was designed by Colonial administrators in England who appointed men, some with large families, to travel across the globe to live with the indigenous population and keep the peace, as the on rush of white settlement clashed with the simple age old life of the indigenous peoples. One of these men was Edward Stone Parker, assistant Aboriginal Protector in the Loddon region of Victoria.

Parker did his best to fulfill his role as he saw it and his work has been described as "a sucessful failure". The system was a failure but Parker succeeded to the best of his ability.

Long before Land Rights and Reconciliation became common place political slogans, Parker advocated land ownership between Europeans and indigenous peoples as an earnest symbol of justice and tolerance. Parker recorded his interest and appreciation of Aboriginal cultural practices and his observations have preserved much of what in other localities has been totally lost.